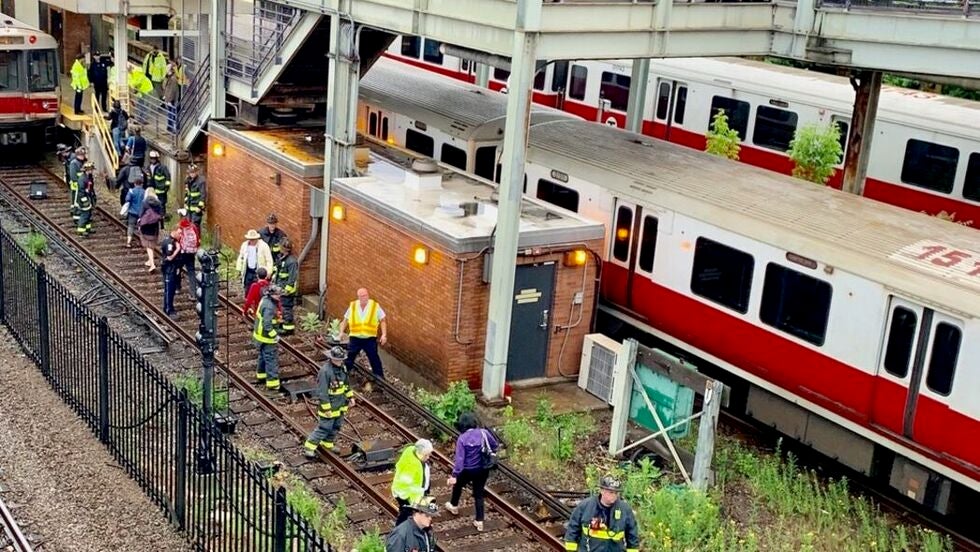 Have you ever been in a train or railway accident?

Over the past few years, they have gotten more prevalent in our society. Railroad deaths in 2021 were an astounding 893, and Nonfatal injuries totaled 5,781. Other statistics say that in 2020 there were a total of 744 fatalities, and non-injuries were a revised total of 5,544. From 2020 to 2021, fatalities at highway-rail crossings increased by 21%, while deaths increased by 20%. It's not only passengers that get injured. Eleven employees were killed while on duty in 2020. These statistics are jarring to see, but it's the truth. Some of these railways and trains have not been updated since the 20th century. Therefore, people must be cautious when riding or driving near train tracks.

An example of a horrific event that transpired because the trains were not up to fate was the orange line fire in Boston. A Boston Orange Line train caught fire on the bridge over the Mystic River Thursday morning, making passengers panic. Videos and witnesses said that people were so afraid that they smashed windows to get out, which was extremely dangerous. What makes it worse is that all of this happened on a 90-degree day. It was already hot outside, and the smoke from the fire worsened, coupled with the broken glass from the shattering windows. This event was a tragedy, and so many were injured. This all happened because the head train car caught fire and broke down as it approached Assembly Station in Somerville.

The MBTA reported another runaway Red Line train less than a week after an Orange Line Train caught fire on a bridge over the Mystic River. During this most recent incident, a two-car train set rolled out 800 feet north of the Braintree rail yard before the morning commute. Thankfully no one was injured, and there were no damages, but the incident raises more red flags and signals chronic issues with the aging system.

This system needs to be updated, and because of the lack of precaution, people are getting injuries. These injuries are not only physical; it can be emotionally traumatizing to go through something like this, especially when children are involved. Incidents can scar them emotionally, and you are entitled to compensation. Caste & Hall is the best place to go when a train or railway accident is injured. Here we ensure that your story is heard, and you are compensated for your physical and emotional damages.