DACA – All You Need to know 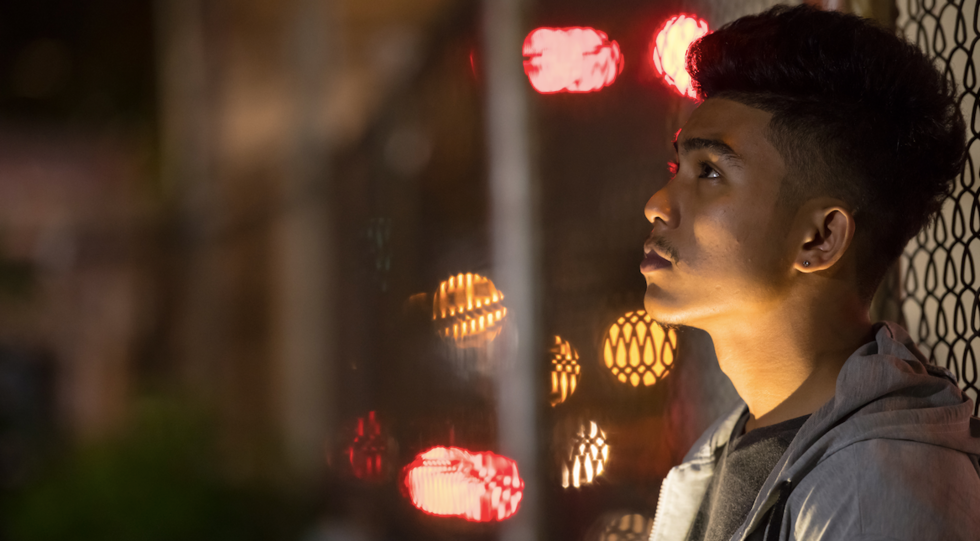 In the halls of the United States Government, immigration law has been a subject of intense debate over the previous decade. One of the most discussed aspects of the immigration debate was a policy known as
Deferred Action for Childhood Arrivals, also known as DACA. DACA was implemented in 2012 under the Obama administration, and the formal law stemmed from the DREAM Act, which has been proposed on
several occasions since 2001 but has never passed through both houses of Congress.

As mentioned previously, the failed DREAM Act, also known as the Development, Relief, Education for Alien Minors Act, was originally proposed by a bipartisan group of Senators in 2001. The bill consisted of legislature that granted temporary relief from deportation for undocumented immigrants who were brought to the U.S. as minors; also, it gave these undocumented immigrants the opportunity to obtain both a work permit as well as permanent residency. The bill has been revised and reintroduced to Congress on multiple occasions but it has not earned enough support from both Congressional Representatives and Senators to be put into law. 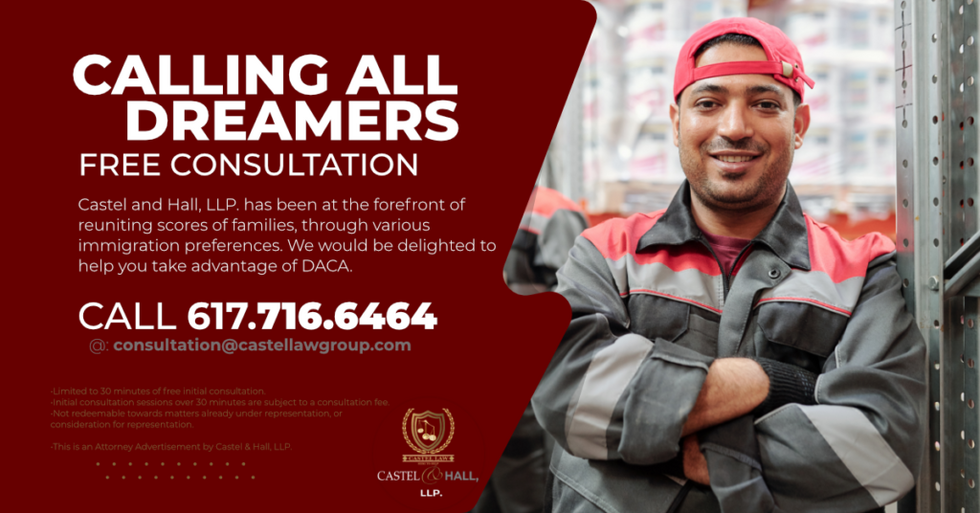 After the bill was not passed in 2011, the Obama administration announced that they would be taking measures to ensure those who matched with the qualifications for the DREAM Act would not be deported. Subsequently, the administration implemented the DACA program by way of executive action. Specifically, this bill stated that undocumented immigrants who were brought to the United States as minors would recieve a two year deferrment from any type of deportation proceedings; furthermore, those who matched the criteria for DACA relief would also be able to apply for a work permit. Ultimately, DACA diverged from the DREAM Act on two major points: there was no pathway established for DACA recipients to apply for permanent residency or citizenship; additionally, the program was established by aforementioned executive action rather than through legislation. Due to both of these factors, this case has been the subject of several high-profile lawsuits since its inception in 2012. Initially, the Obama administration intended to extend the scope of the program in 2014 to accommodate more undocumented immigrants, and the president's proposals brought a raft of lawsuits in response. However, the program has teetered on the brink of erasure since the election of President Trump in 2016. The Trump campaign centered around clamping down on undocumented immigrants; therefore, one of the Trump administration's first actions was to block the expansion to DACA sought by the Obama administration. Next, the Trump administration announced in late 2017 that the program would be phased out entirely, unless Congress could pass legislation granting relief for undocumented immigrants who arrived as minors.

Another version of the DREAM Act was proposed in response to the proposed shutdown of DACA, but it did not gain the necessary support to pass through the houses of Congress. Thus, Trump attempted to curtail the DACA program in March 2018, but several judges granted injunctions allowing the program to continue. These judges ruled on the basis that Trump's rescinding of DACA was an “arbitrary and capricious” action that was done “in disregard of facts or law or without determining principle.” On the other hand, a Texas judge ruled in the same year that the institution of the program itself was unconstitutional, but he allowed the program to continue while other legal challenges remained in litigation.

With the precariousness of DACA's legality and the controversy surrounding the law, it is important to have a full understanding of the process in order to successfully apply to the program. It is advised that potential DACA recipients obtain legal counsel with knowledge and understanding of the DACA process. Call 617-716-6464 to receive a consultation from an experienced immigration attorney at Castel & Hall, LLP.